For over 25 years Jonckers has been an innovator in fasy, cost-effective translation

Get Instant Translation with
WordsOnline

Get Subscription with
WordsOnline

Upload your Translation
with WordsOnline

Get an Instant Quote
Discover Subscription 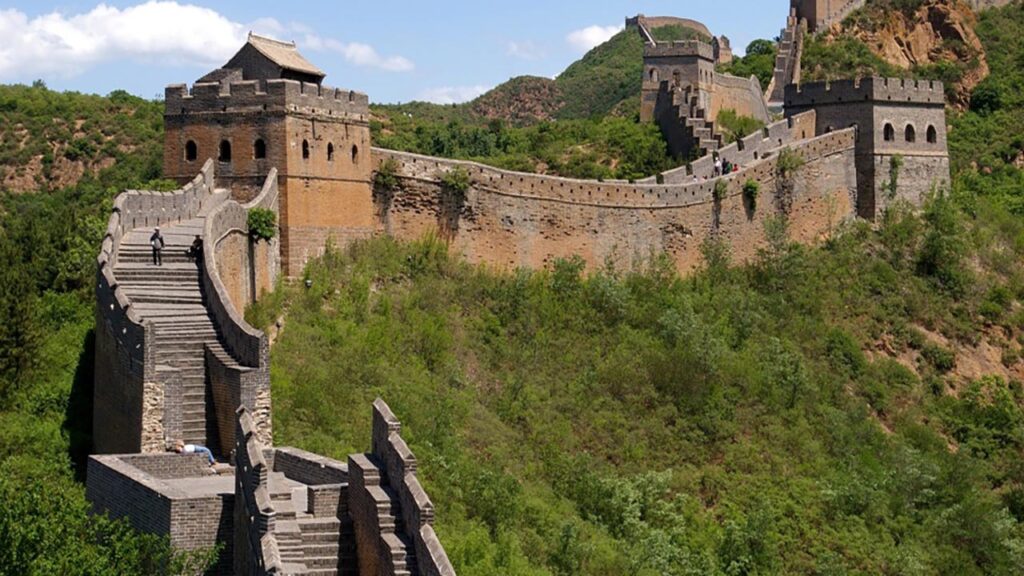 Up to 50% Cheaper & 80% Faster than traditional translation

Discover the freedom of
WordsOnline Subscription

No matter how quickly your business grows, we adjust to your needs. We love high volumes.

We at Jonckers understand that reaching your audiences around the world is essential to your business. Communicating with them in their native language helps create a stronger bond. Our team of native Chinese linguists will help you translate and localize content across all verticals and communicate with your audience in the most effective way possible.

Each translator at Jonckers is an accredited language expert. In addition to this, while selecting the team of translators to work on your content we use a three-step training and certification process. This ensures that the translators are not only experts in the linguistic and cultural nuances of the various dialects of the Chinese language, but also experts in crafting content for your industry segment.

Our translation platform, WordsOnline uses a claim-based content allocation process, which ensures that the translated and localized content is delivered to you much quicker than usual. The platform utilizes algorithm to track translated content in real time and selects content deemed high risk for an added layer of quality check and review based on key performance indicators (KPIs).

We also provide access to an online personalized dashboard to foster transparency. You will be able to keep an eye on the progress being made in translating your content.

Localization of content during the translation process is of utmost importance. It’s especially crucial while translating to Chinese, which is fundamentally different from English and other Western languages.

At Jonckers, our team of translators can not only help you localize website content, but also software, user manuals and e-learning content. We provide translation for content across verticals such as retail and e-commerce, gaming, marketing, television and film, travel and tourism and multimedia, among others.

Why you need professional translators

Chinese is a group of related languages that are part of the Sino-Tibetan language family. There are ten distinct dialect groups within
the Chinese language, with each dialect group comprising of several
distinct dialects with certain common characteristics.

Most
people in mainland China and Taiwan speak two different dialects of
Chinese — Standard Chinese and another that they grew up speaking. Due
to this mixture of dialects, unique words, pronunciations and phrases
have cropped up that a translator must be aware of in order to ensure
proper localization of translated content.

In Hong Kong, most natives speak Cantonese or one of the other dialects under the Yue group. Hong Kong Cantonese has its own set of idiosyncrasies.

Whatever your needs are we have a dedicated team on hand that can provide support for your translation need.

Translating over 1 million words per week
with WordsOnline.

Trusted localization partner with
over 10 years of customer satisfaction.

Delivering over 8,000 localized videos (with voiceovers) within 18 months.

Get instant translation quotes and pay online with WordsOnline.

Get an Instant Quote